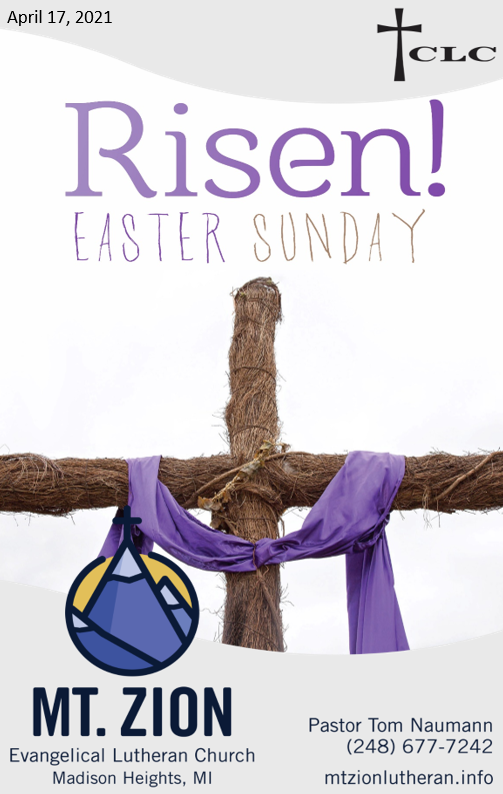 But on the first day of the week, at early dawn, the women went to the tomb, taking the spices they had prepared. 2 And they found the stone rolled away from the tomb, 3 but when they went in they did not find the body of the Lord Jesus. 4 While they were perplexed about this, behold, two men stood by them in dazzling apparel. 5 And as they were frightened and bowed their faces to the ground, the men said to them, "Why do you seek the living among the dead? 6 He is not here, but has risen. Remember how he told you, while he was still in Galilee, 7 that the Son of Man must be delivered into the hands of sinful men and be crucified and on the third day rise." 8 And they remembered his words, 9 and returning from the tomb they told all these things to the eleven and to all the rest.

Theme: THE EMPTY TOMB IS NO SURPRISE

I. Remember His words

II. Rejoice at the ramifications

III. Return to tell others