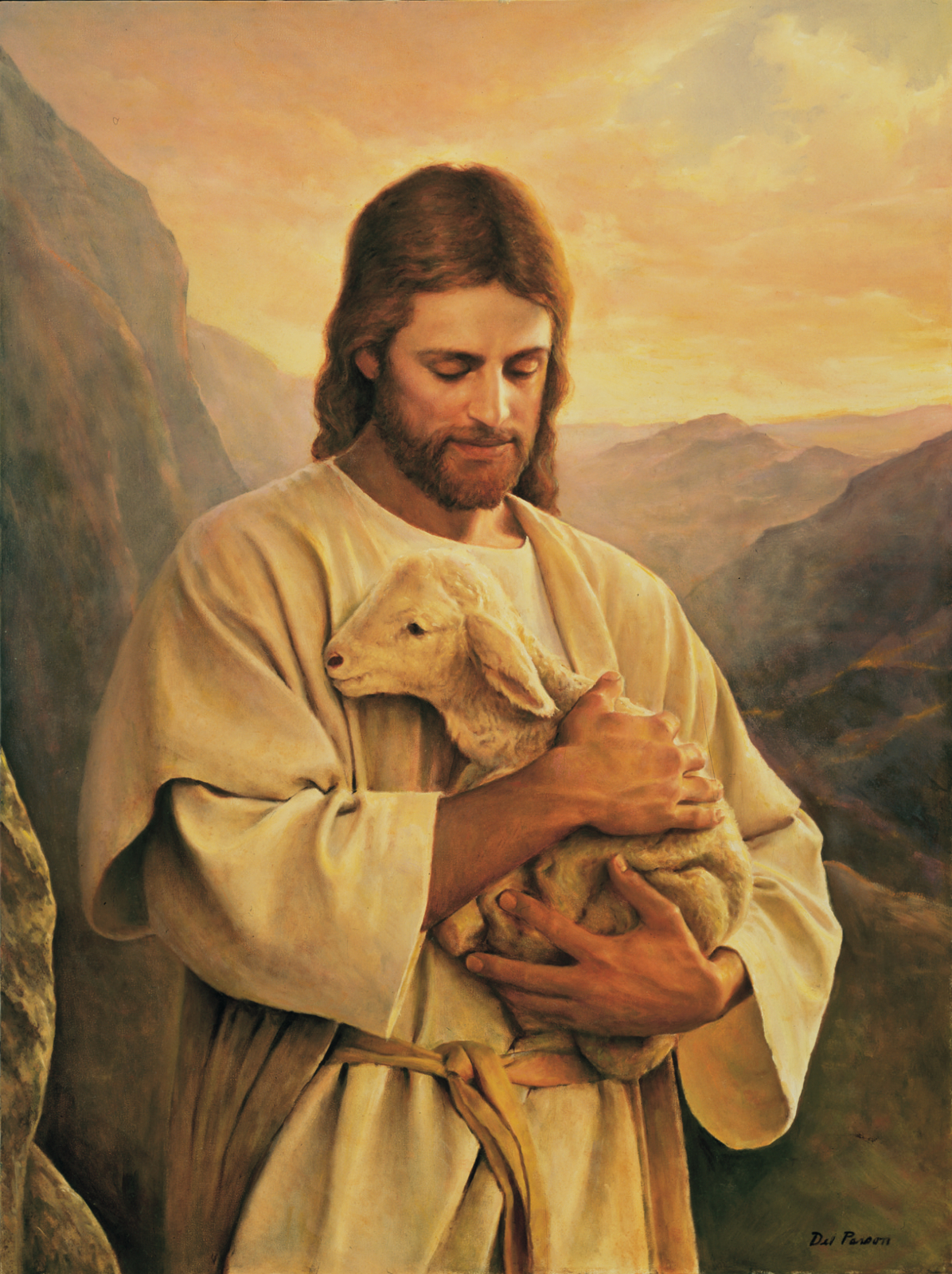 Acts 8:26-40 Now an angel of the Lord said to Philip, "Rise and go toward the south to the road that goes down from Jerusalem to Gaza." This is a desert place. 27 And he rose and went. And there was an Ethiopian, a eunuch, a court official of Candace, queen of the Ethiopians, who was in charge of all her treasure. He had come to Jerusalem to worship 28 and was returning, seated in his chariot, and he was reading the prophet Isaiah. 29 And the Spirit said to Philip, "Go over and join this chariot." 30 So Philip ran to him and heard him reading Isaiah the prophet and asked, "Do you understand what you are reading?" 31 And he said, "How can I, unless someone guides me?" And he invited Philip to come up and sit with him. 32 Now the passage of the Scripture that he was reading was this: "Like a sheep he was led to the slaughter and like a lamb before its shearer is silent, so he opens not his mouth. 33 In his humiliation justice was denied him. Who can describe his generation? For his life is taken away from the earth." 34 And the eunuch said to Philip, "About whom, I ask you, does the prophet say this, about himself or about someone else?" 35 Then Philip opened his mouth, and beginning with this Scripture he told him the good news about Jesus. 36 And as they were going along the road they came to some water, and the eunuch said, "See, here is water! What prevents me from being baptized?" 37  38 And he commanded the chariot to stop, and they both went down into the water, Philip and the eunuch, and he baptized him. 39 And when they came up out of the water, the Spirit of the Lord carried Philip away, and the eunuch saw him no more, and went on his way rejoicing. 40 But Philip found himself at Azotus, and as he passed through he preached the gospel to all the towns until he came to Caesarea.

I. For the Ethiopian

II. For you and me

III. For others still to come

« God Makes His Church Battle-Ready Spiritual Life for Bone-Dry Dummies: A Reference for ALL of Us »