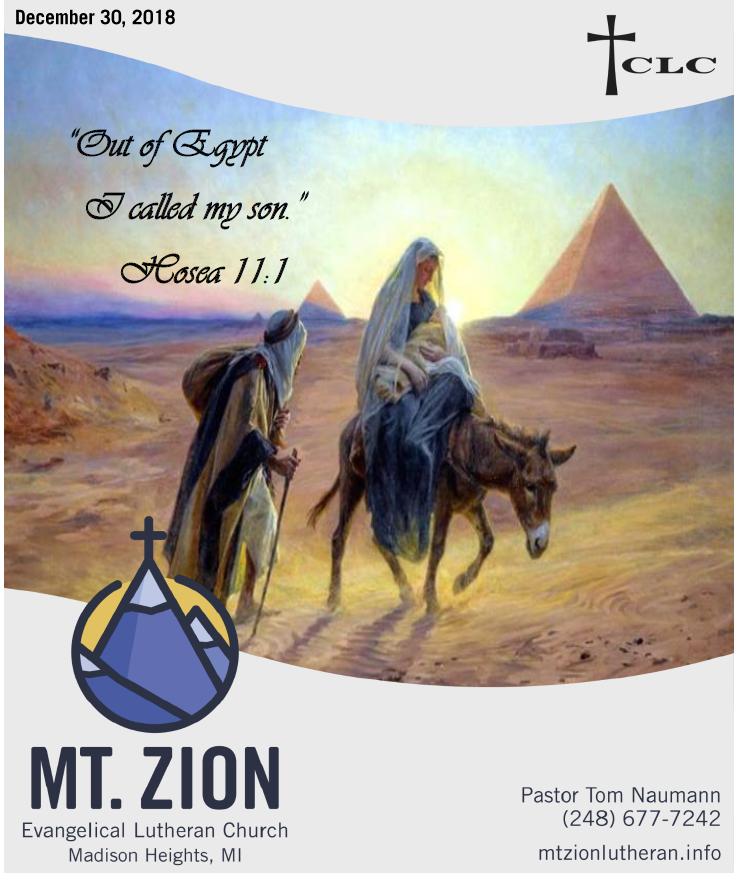 I. Prepared in advance

II. Executed under His guidance

III. Centered on our salvation