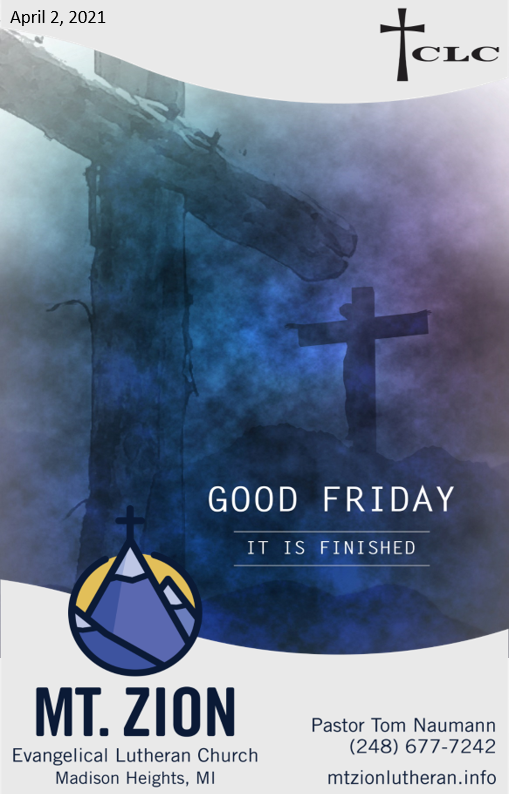 The Chief Priests Thought It Was All Over

Matthew 27:62-66 The next day, that is, after the day of Preparation, the chief priests and the Pharisees gathered before Pilate 63 and said, "Sir, we remember how that impostor said, while he was still alive, 'After three days I will rise.' 64 Therefore order the tomb to be made secure until the third day, lest his disciples go and steal him away and tell the people, 'He has risen from the dead,' and the last fraud will be worse than the first." 65 Pilate said to them, "You have a guard of soldiers. Go, make it as secure as you can." 66 So they went and made the tomb secure by sealing the stone and setting a guard.