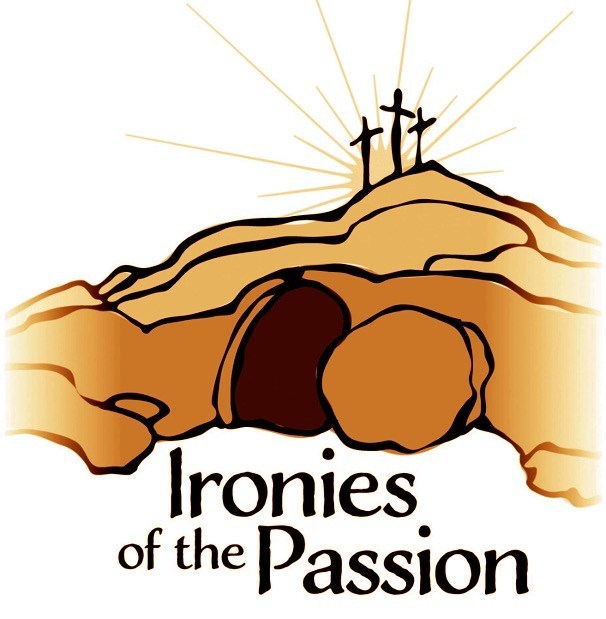 Ironies of the Passion: He Said, “I Will Rise Again.”

Matthew 27:62-66 The next day, the one after Preparation Day, the chief priests and the Pharisees went to Pilate. 63 "Sir," they said, "we remember that while he was still alive that deceiver said, 'After three days I will rise again.' 64 So give the order for the tomb to be made secure until the third day. Otherwise, his disciples may come and steal the body and tell the people that he has been raised from the dead. This last deception will be worse than the first." 65 "Take a guard," Pilate answered. "Go, make the tomb as secure as you know how." 66 So they went and made the tomb secure by putting a seal on the stone and posting the guard.

Tonight’s Irony of the Passion: “He Said, ‘I Will Rise Again’”