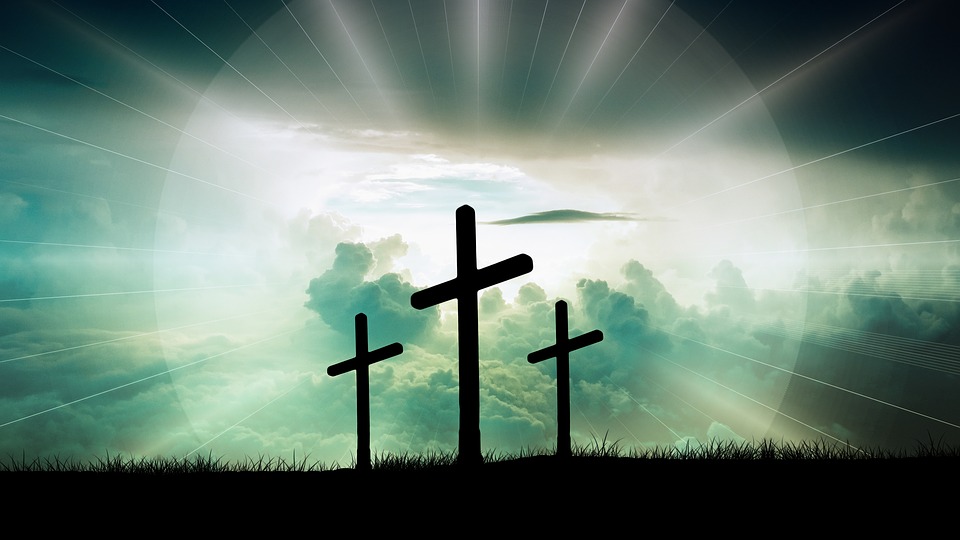 The Cross is True Wisdom

1 Corinthians 1:18-31 For the message of the cross is foolishness to those who are perishing, but to us who are being saved it is the power of God. 19 For it is written: "I will destroy the wisdom of the wise; the intelligence of the intelligent I will frustrate." 20 Where is the wise person? Where is the teacher of the law? Where is the philosopher of this age? Has not God made foolish the wisdom of the world? 21 For since in the wisdom of God the world through its wisdom did not know him, God was pleased through the foolishness of what was preached to save those who believe. 22 Jews demand signs and Greeks look for wisdom, 23 but we preach Christ crucified: a stumbling block to Jews and foolishness to Gentiles, 24 but to those whom God has called, both Jews and Greeks, Christ the power of God and the wisdom of God. 25 For the foolishness of God is wiser than human wisdom, and the weakness of God is stronger than human strength. 26 Brothers and sisters, think of what you were when you were called. Not many of you were wise by human standards; not many were influential; not many were of noble birth. 27 But God chose the foolish things of the world to shame the wise; God chose the weak things of the world to shame the strong. 28 God chose the lowly things of this world and the despised things--and the things that are not--to nullify the things that are, 29 so that no one may boast before him. 30 It is because of him that you are in Christ Jesus, who has become for us wisdom from God--that is, our righteousness, holiness and redemption. 31 Therefore, as it is written: "Let the one who boasts boast in the Lord."

The Cross is True Wisdom
I. God’s foolishness brings down human wisdom
II. God’s wisdom brings about our salvation

« Keep Your Eyes on Jesus: He is Our Source Jesus Gives Us More Than We Ask »