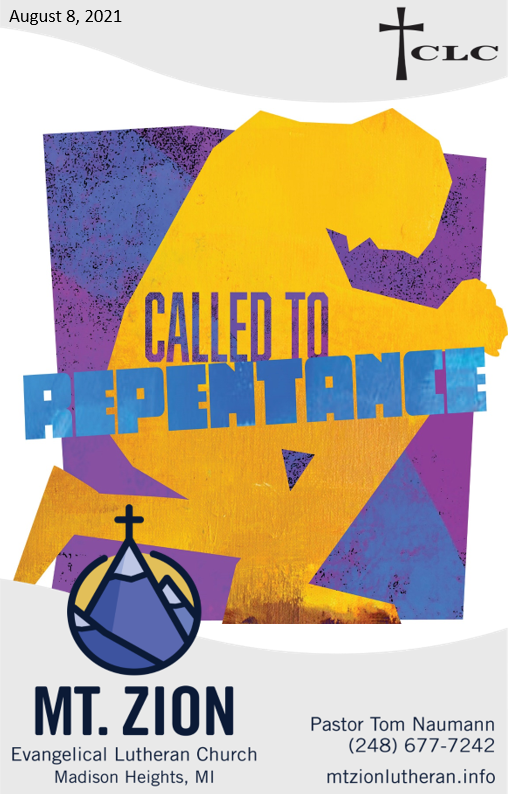 But Manasseh led Judah and the people of Jerusalem astray, so that they did more evil than the nations the LORD had destroyed before the Israelites. 10 The LORD spoke to Manasseh and his people, but they paid no attention. 11 So the LORD brought against them the army commanders of the king of Assyria, who took Manasseh prisoner, put a hook in his nose, bound him with bronze shackles and took him to Babylon. 12 In his distress he sought the favor of the LORD his God and humbled himself greatly before the God of his ancestors. 13 And when he prayed to him, the LORD was moved by his entreaty and listened to his plea; so he brought him back to Jerusalem and to his kingdom. Then Manasseh knew that the LORD is God.

Theme: SOMETIMES THE LORD HAS TO LEAD US BY THE NOSE