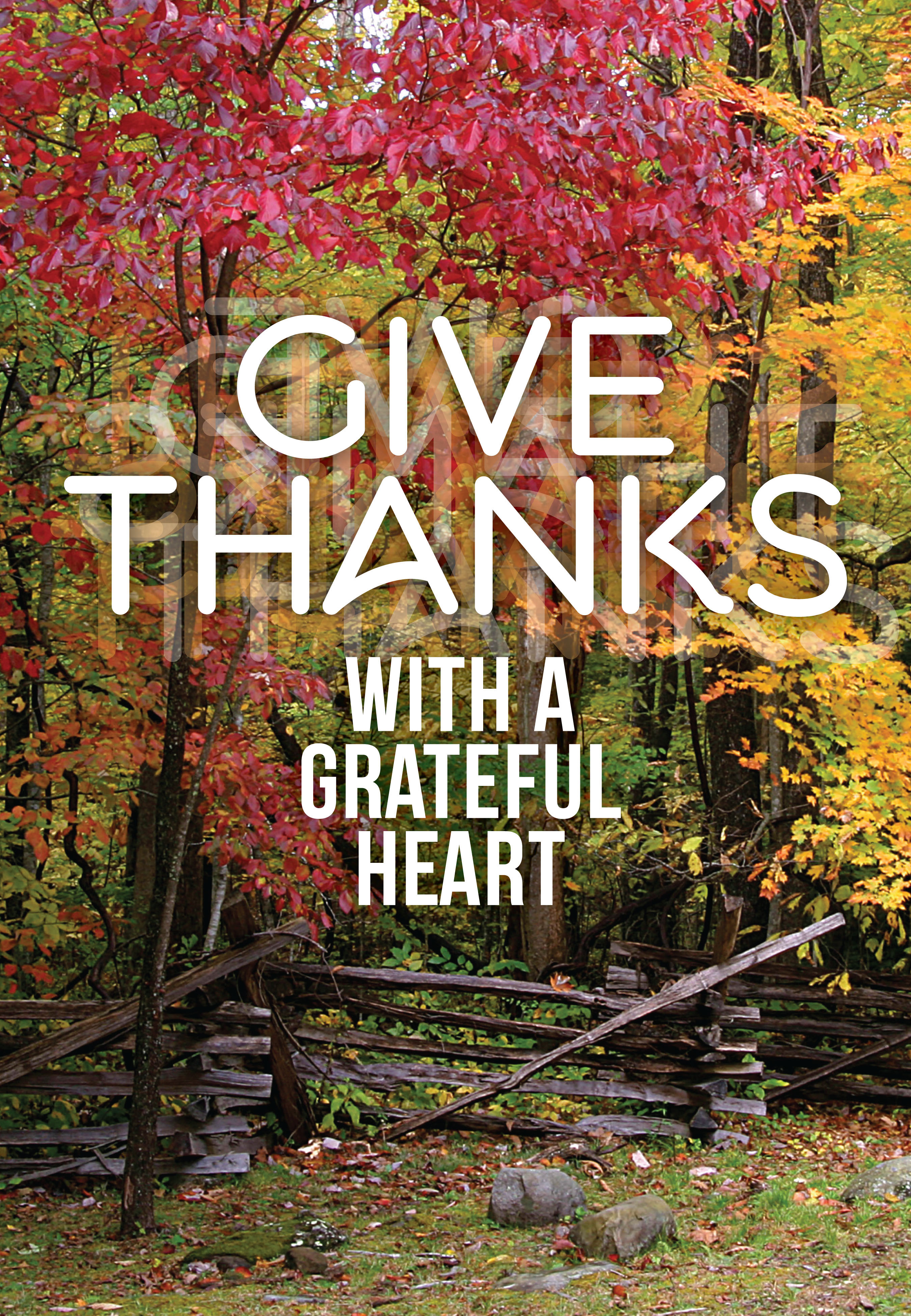 Acts 27:20-25,33-38 When neither sun nor stars appeared for many days and the storm continued raging, we finally gave up all hope of being saved. 21 After they had gone a long time without food, Paul stood up before them and said: "Men, you should have taken my advice not to sail from Crete; then you would have spared yourselves this damage and loss. 22 But now I urge you to keep up your courage, because not one of you will be lost; only the ship will be destroyed. 23 Last night an angel of the God to whom I belong and whom I serve stood beside me 24 and said, 'Do not be afraid, Paul. You must stand trial before Caesar; and God has graciously given you the lives of all who sail with you.' 25 So keep up your courage, men, for I have faith in God that it will happen just as he told me. 33 Just before dawn Paul urged them all to eat. "For the last fourteen days," he said, "you have been in constant suspense and have gone without food--you haven't eaten anything. 34 Now I urge you to take some food. You need it to survive. Not one of you will lose a single hair from his head." 35 After he said this, he took some bread and gave thanks to God in front of them all. Then he broke it and began to eat. 36 They were all encouraged and ate some food themselves. 37 Altogether there were 276 of us on board. 38 When they had eaten as much as they wanted, they lightened the ship by throwing the grain into the sea.

« Dressed for Success The SHOUTS Heard Round the World »